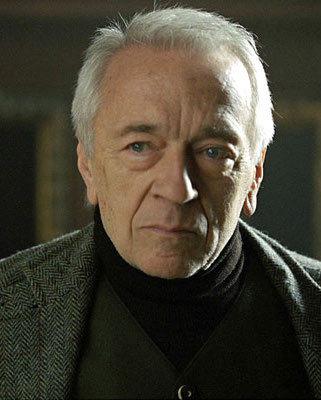 One of the pinnacles of the luxury car market sees one of the most evocative and “?ï¿½ber-chic” car marques’ turning green for the sake of the environment and global pressure, with a view to reducing its carbon foot print (or tyre tracks), thus improving Bentley Motor Cars environmentally green credentials.

The move by Bentley to head down a greener road was brought about in by the motor company’s announcement made in February 2008 as an initiative to address the ever-increasing demand for fuel efficient, lower emission vehicles which has been mounted around ever-fluctuating oil prices and publicly increased concerns about the impact of climate change on the environment we live in.

The Crewe-based Volkswagen-owned company are using this initiative strategy which is currently being progressively implemented throughout the Bentley motor company’s range which are now producing a new range of engines which will offer a 40 per cent improvement in fuel economy and due to be fully implemented by 2012. The new engine-technology or ‘flex-fuel’ system as it’s known as, will allow vehicles to be able to run on the plant-derived fuels, but this will also allow the vehicles to run on conventional petrol as well.

An adoption of alternative fuels (like Bio-ethanol) and new technologies are nothing new, although Bentley state that they want to be consciously and responsibly producing car’s with an aim in helping to reduce CO2 emissions and whilst focusing efforts of global dependency on fossil fuels. All with a purpose of using sustainably produced bio-fuel options for the running environmentally sympathetic luxury cars in the modern age of motoring.

Even both of the HRH the Queen’s car’s have now been converted by Bentley to run on bio-fuels in an attempt to reduce the impact of fossil fuel consumption and obviously it looks good in the public eye too, if we are all having to address the matter of environmental sustainable motoring.

Running on Bio-fuels is not the only “Green method” employed at the Bentley factory in Crewe, as many parts and materials used in the car’s production are manufactured from and use recycled materials throughout the current range of luxury vehicles. For example, the use of shredded re-cycled fabrics being used in the manufacture of the seats and door insulation also recycled aluminium in parts of the dashboard. Bentley motor company also claims that their cars are up to 85% recyclable.

Don’t think for one minute that a bio-fuel powered Bentley has anymore less performance, as to prove the point and put the historic Bentley racing brand firmly back on the map, this year Bentley commissioned the help of four-time world rally champion Juha Kankkunen to attempt to break the World Speed Record on “Ice” on the frozen waters of the Baltic Sea off of the coast of Finland. He recorded speed of 205.48mph, whilst driving a Bentley Continental Supersports GTC, so it’s no slouch!