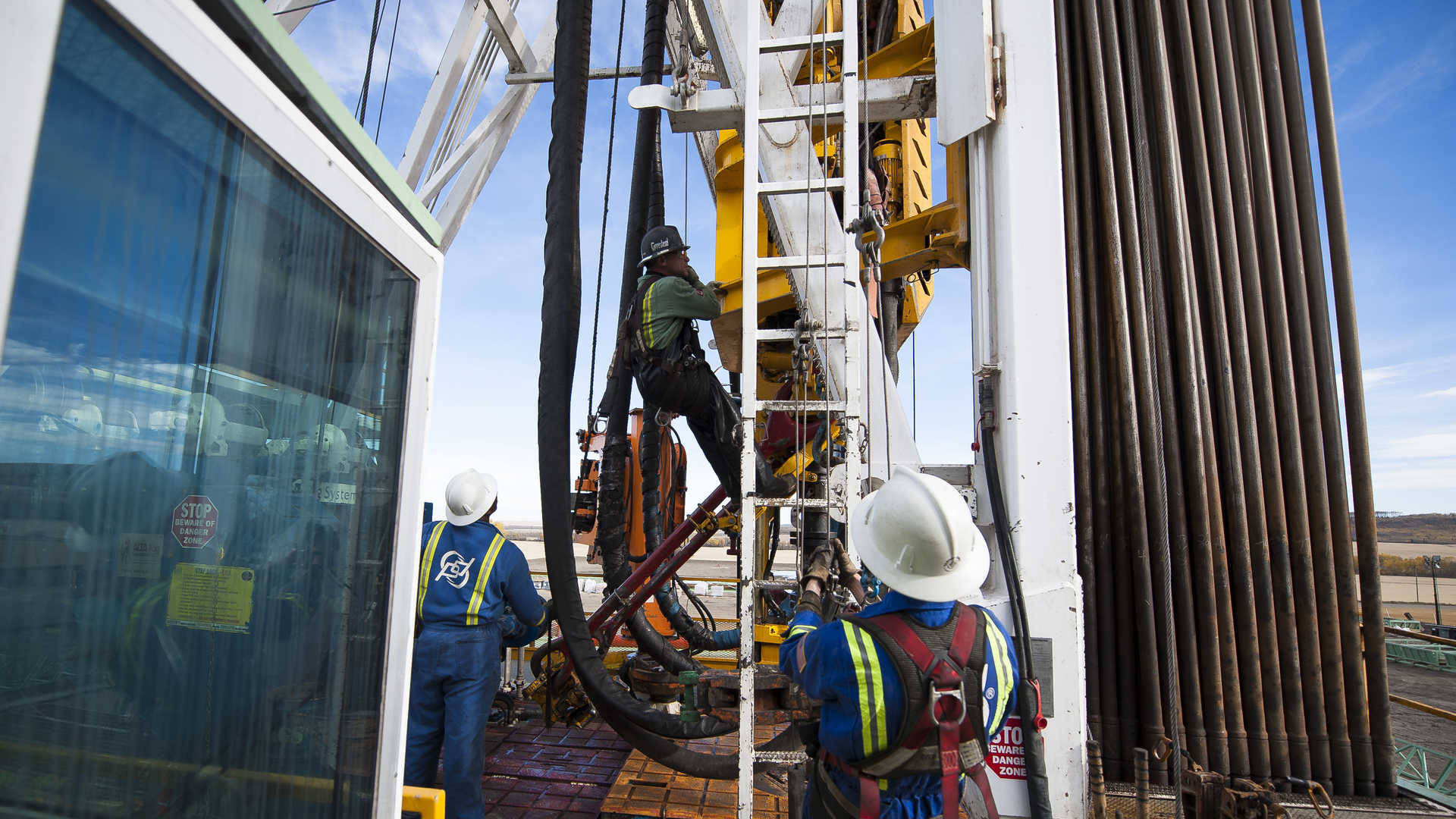 Oil and gas industry has set high records for the US. In 2018, the US was ranked as the top producer of natural gas and oil all over the world, ranking above Russia and Saudi Arabia. Similarly, the hydraulic fracturing wells accounted for over 69% of all-natural gas and oil wells drilled in the US. The fact shows that hydraulic fracturing is the biggest in revenue collection all over the nation. Although this process attracts revenue to the nation, handling wastes resulting from their operations expose a lot of risks. The main effects are discussed in this article.

Air pollution is a great concern when it comes to industries and mining operations. In the hydraulic process, the air is compromised right from the beginning of the process. The process involves the use of many chemicals that are sometimes harmful to health. Alongside that, the process still poses a lot of health risks to the locals and the larger community. These problems include the following.

In most states, the brine and wastewater obtained from fracking are spread on the roads for ice and dust control. However, this is not as safe as most of these chemicals are sometimes driven or leaked back into water channels. The best practice is in proper treatment, recycling and disposal, as advised by the Environment Protection Authority (EPA) as well as Natural Resources Defense Council (NRDC). The two associations also advise against spreading of the brine water on roads as they say this makes safe water to mix with radioactive materials, natural contaminants and drilling chemicals.

Despite the bad effects of hydraulic fracture, there is also a good effect. The main gas emitted by the process is methane. The gas is mostly known as a greenhouse gas since it’s combustion is higher.