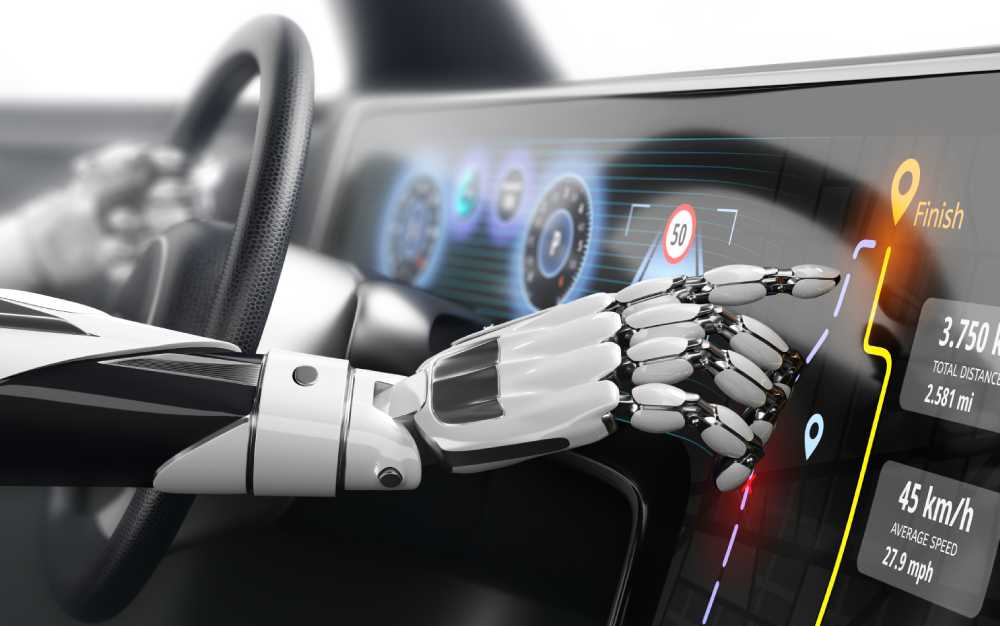 There may be a new “green” truck hitting the market in the future – albeit not the immediate future – and it’s got a new twist to the economical initiatives we’ve been seeing from the auto industry. GM’s Bare Necessity Truck concept is a pickup truck with the idea of stripping out all of the unnecessary features that make trucks inefficient for many uses, but still providing all the features that truck owners need. Here’s the general idea: It’s a smaller truck, with a hybrid gas electric engine (not unlike many other vehicles out there). The real difference come in the bed length vs. cab room debate – this truck will have a reversible bulkhead that flips 180 degrees, allowing a shift of 2 feet of space either to the cab or to the bed, depending on the need at the time.

The initial response about this truck has been mostly positive, as most people want to get behind an idea that will be more efficient, economical and environmentally friendly. But is this the right truck for enough people to make a difference? Some of the questions: What if you need bed space and cab space at the same time? Will it have enough hauling and towing capacity? How much will it cost? How do I fit a tonneau cover on it?

Nationwide, gas prices have increased an average of $0.16 a gallon over the last two weeks, to $2.77 for midgrade gas. While this is still considerably lower than the $3.97 average at this time last year, it has spurred a renewed interest in gas savings opportunities, particularly among truck and SUV owners.

One popular option for increased fuel economy has been purchasing a hybrid gas/electric vehicle – and while small hybrid vehicles, and even SUVs, have been around for years now, auto manufacturers are now finally producing full-sized hybrid trucks. Available from GM is the Chevy Silverado Hybrid and the GMC Sierra Hybrid, and in 2010 the Dodge Ram Hybrid will hit the market, so GM’s Bare Necessity concept isn’t breaking new ground in that area. The trouble with hybrid vehicles is that they while improving fuel economy up to 25%, the cost of these vehicles can be he neighborhood $10,000 or more greater than the price of a non-hybrid model. This price premium generally more than offsets any savings from decreased fuel costs for many years of owning the vehicle.

So where do we turn for some fuel savings, if we need a truck and don’t want to shell out $10,000 extra for a hybrid? Well, a simple answer is to get a performance tuner. Your truck’s own engine can see increased performance and gas savings at the same time, just by programming it to perform in whatever way suits your driving needs rather than the default factory programming. Brands like Hypertech have models, such as the Max Energy E-Con, that can be had for right around $300. For someone looking to save a little cash, that’s a lot easier to swallow.