The Production of Ethanol 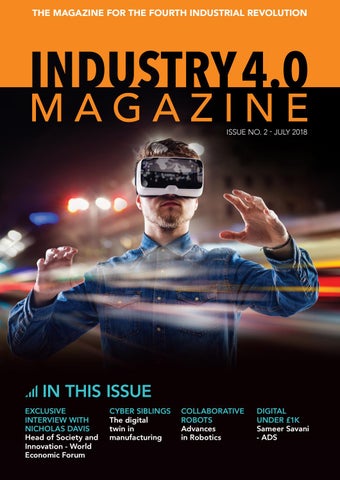 Fuel prices are always a concern. This has led to increasing interest in alternative energy such as wind, solar and biofuels. Even though some consider biofuel to be something new, biofuels have actually been produced by humans for many thousands of years. This is because biofuels are so easy to make. It’s possible to produce biofuels from any vegetable that contains a significant amount of sugar, or contains ingredients that are convertible into sugar, such as starch and cellulose. You could also create sugar from the starch in corn, however it will take longer in converting the starch.

If you ever wanted to know how biofuels are created, here’s a simple rundown:

1) Take your grain, for example corn or wheat, and grind it down until the starch is exposed.

2) Mix all of this with water.

3) Take this mass and cook it briefly, adding the enzymes that will convert the starch into sugar. This is a process known as hydrolysis.

4) Throw in some yeast, which will cause the fermentation you need to manufacture ethanol.

5) Separate the ethanol from the other materials with distillation.

And then you’re done! There are many websites currently on the internet that show ways to produce ethanol at home, and these are in fact accurate. Though it’s a lot of work to do this, and it’s not very cost or time effective. There is currently a great amount of research going on into the production methods of biofuels. There is research underway at the moment to try and find ways to produce ethanol from less costly sources than grains, namely the cellulose that’s found within these grains.

See also  Want To Make Money Online? Take A Look At This

However, this is not easy. There are many more complex procedures that have to take place involving pretreatment and hydrolysis, before the fermentation required can occur. One of the major benefits of using different sources for the production of biofuels will be that food sources are not overly used, causing hunger problems in areas that may be susceptible to this.

Fermentation is caused by the organism known as yeast. Yeast is commonly known as a major ingredient in bread, it’s the ingredient that causes the bread to rise. This rising is caused by carbon dioxide gas. Now, yeast is an anaerobic organism, which means it can survive without oxygen. Yeast lives on sugar, same as humans, but it’s unable to consume all of the energy retained in the sugar. While energy is being absorbed and sugar partially digested by the yeast, the sugar is converted into both carbon dioxide and ethanol.

Unfortunately, we can’t just go ahead and make ethanol with our bread at home. We don’t have enough sugar to make a significant amount. Countries like Brazil, however, have been using biofuels for a long time due to their high production rates of sugar cane. Some commercial ethanol is produced from a byproduct of gasoline, but most comes from yeast. Corn is far more plentiful in America then sugar cane, so this is why it’s most often used, despite the conversion process being more complex and costly.