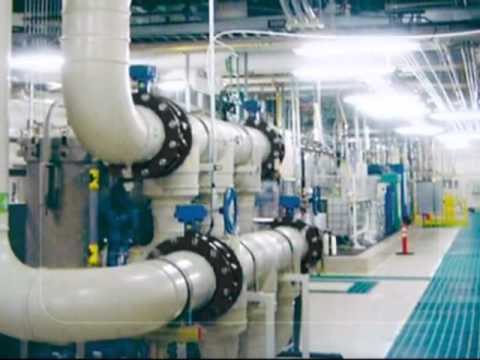 Well, they said this would be a jobless recessionary recovery, and the economists were right. Currently major corporations are sitting on hundreds of billions of dollars in cash because they’ve become really good at collecting the money. Their business models are tight, proven, and highly efficient. No matter how much money we give to the poor the wealthy corporations will have that money in less than three transactions.
Meanwhile the government keeps setting up corporate welfare programs on top of that. And if that wasn’t enough, due to all the lobbyists, our legislatures are putting more regulations on small business and building moats, and barriers to entry. This is a great time in American history to be an American corporation.
Many less than free-market capitalist thinkers are now complaining and demanding that corporations let loose of some of those hundreds of billions of dollars and start hiring more employees. But with all the regulations and rules about hiring new people, including the additional cost of ObamaCare, it doesn’t behoove their bottom line, shareholders equity, or quarterly profits to do so. Meanwhile the small business community can’t afford to.
Therefore we continue our jobless recovery, as we enter a stagflation period, which is worse than a double dip, because you get inflation, but no growth, meaning no GDP growth, no job growth, and no earnings growth and thus, the jobs that do exist, but you still have to deal with increases in commodity costs, and wholesale inflation due to regulations and perhaps fuel and energy costs.
There was an interesting article recently in the New York Times which was titled; “Companies Spend on Equipment, Not Workers,” by Catherine Rampell, published on June 10, 2011. The article stated;
“Companies that are looking for a good deal aren’t seeing one in new workers. Workers are getting more expensive while equipment is getting cheaper, and the combination is encouraging companies to spend on machines rather than people. “I want to have as few people touching our products as possible,” said one Tech company. “Everything should be as automated as it can, we just can’t afford to compete with countries like China on labor costs, when workers are getting even more expensive.”
Sure, that makes sense, after all why would you wish to hire more workers, only to be forced to pay their healthcare insurance, deal with employment law lawsuits, and all the increased regulations? You see, if you hire a worker at $15 an hour, that same worker really cost industrial wastewater treatment technologies you $23 per hour. For that amount of money you are better to go buy a new robotic system for your factory, and take the depreciation cost over time against your corporate taxes, because you come out way ahead, and you don’t have to pay all those additional costs.
These corporations aren’t bad, they’re doing what makes sense. Now if our government will use common sense, it is my contention we latest machines in technologies can rectify this problem and get our economy cooking along again. Indeed I hope you will please consider all this and think on it.