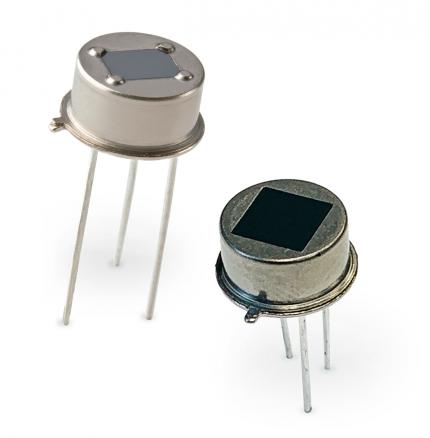 Also known as pyrometers, and are used to take temperature measurements without contact. They are suitable to measure temperatures of items such as extremely hot substances or moving things. They are accurate and can measure a wide range of temperatures.

A pyroelectric sensor is used to measure the power and energy of lasers. It is mostly preferred because they respond fast compared to other sensors. However, it can only measure pulsed energy with a repetition rate of 25kHz.

Pyroelectric sensors help to ensure that automated electronic devices work properly. Thus, these devices can be relied on because they are safe to use.

Infrared motion sensors are either passive or active. Active infrared sensors such as garage door security sensors work over a longer distance because the sensor and the infrared emitter can be far apart. Passive infrared sensors also detect motion directly from a source. They have sensitive sensors to detect infrared radiation.

Food-related substances are detected by calibrating food sensors. These substances include lactose, fat or sugar. These infrared sensors are used to monitor industrial processes depending on the IR optical filters used. Also, they can be used in various environments.

Pyroelectric sensors work by taking advantage of certain materials. They provide sensitive and fast infrared sensors that are used in various industrial applications. They bring peace of mind because devices using these sensors are safe for use. They also ensure safety when used in garage doors and safe food when used to detect substances in food. Again, they are highly sensitive and respond fast; hence no time is wasted waiting for results.